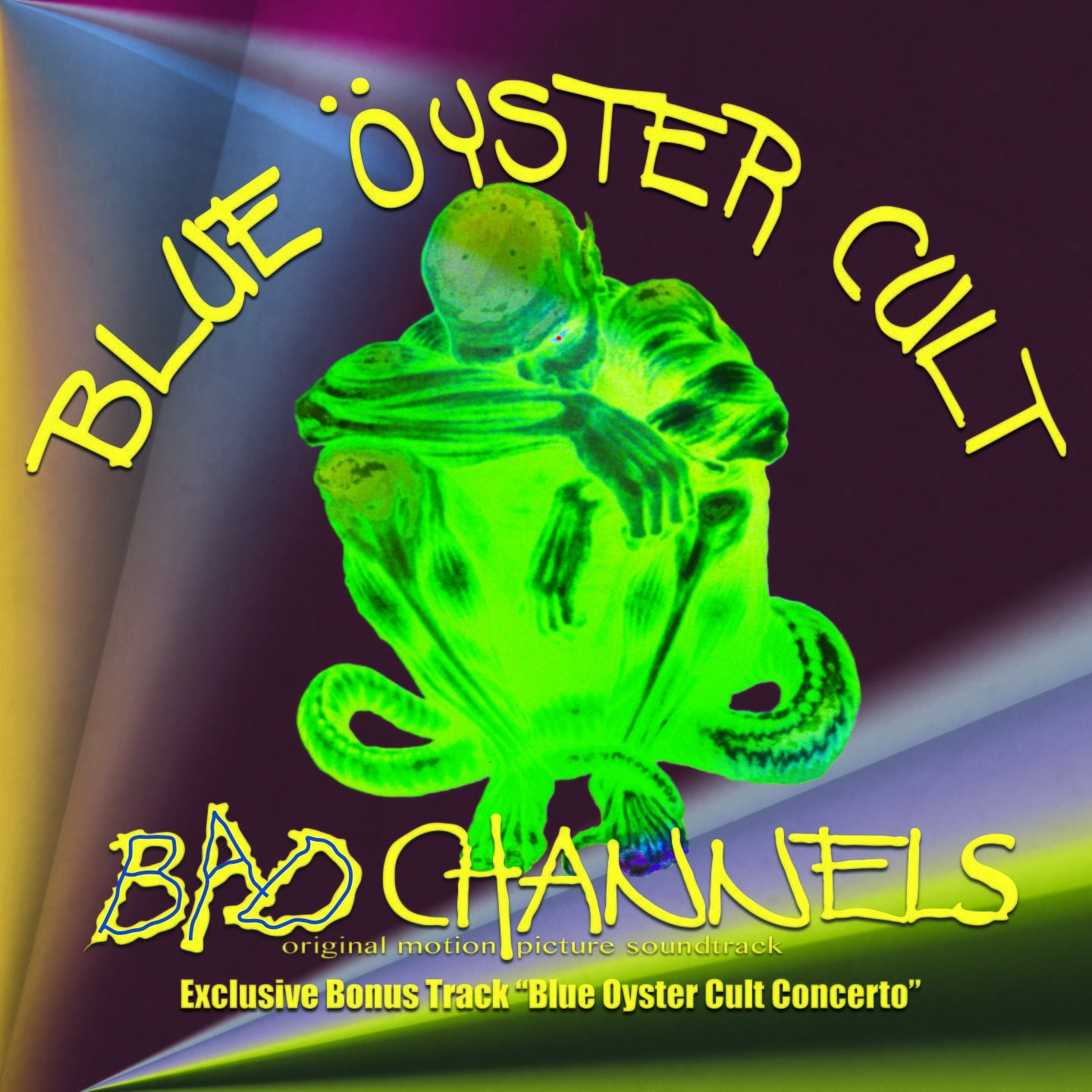 Bad Channels is the soundtrack album of the science ction spoof lm of the same name, released in 1992. It features ten songs by the bands Blue Öyster Cult, Joker, Fair Game (with Ron Keel), Sykotik Sinfoney and DMT and a lm score written and performed by Blue Öyster Cult.

5. Somewhere In The Night – Fair Game

12. Blue Oyster Cult Concerto - The entire sound track of the movie produced in to one Concerto.