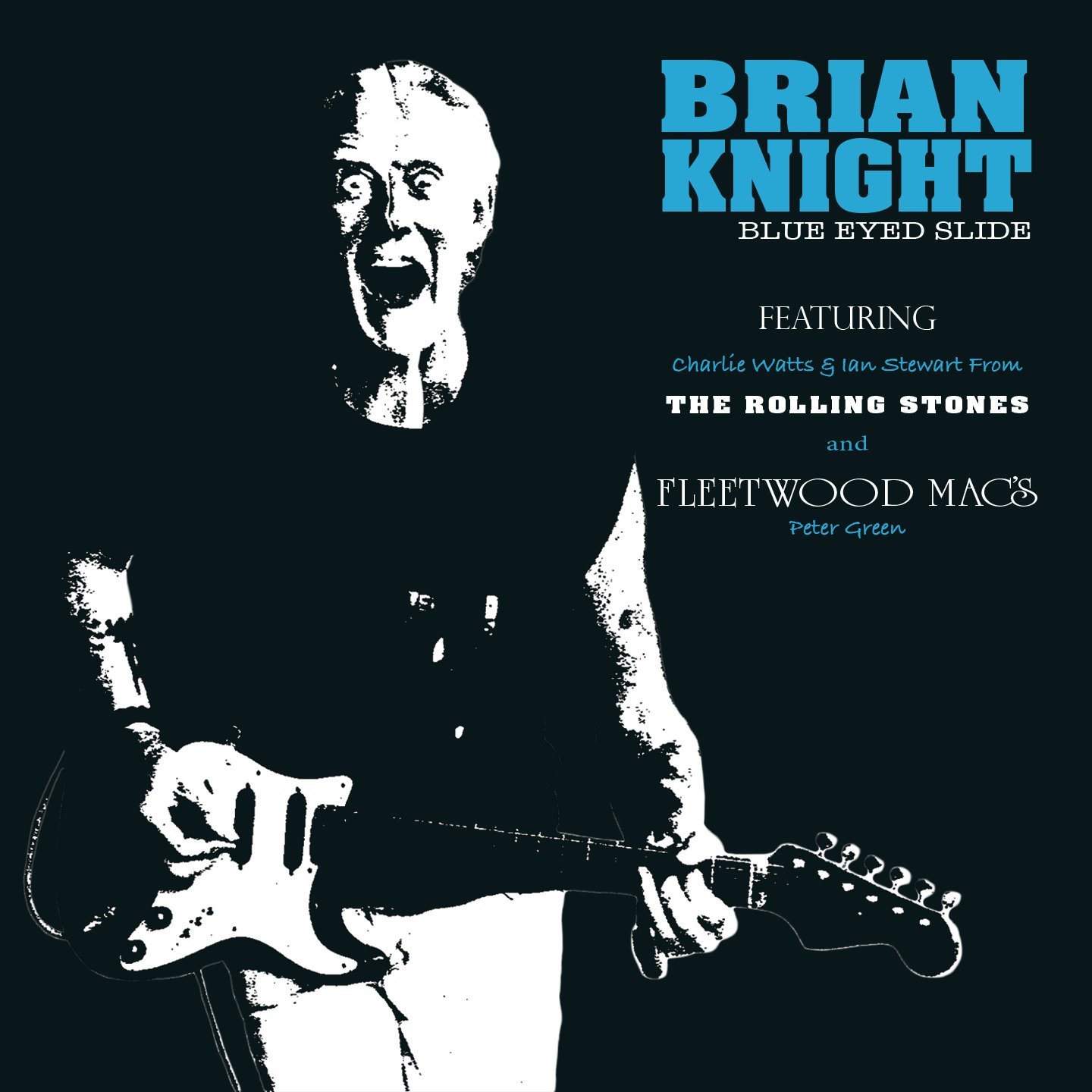 Laurence Scott played in “Brian Knight’s Blues by Six” in the early sixties. When Long John Baldry disbanded the “Hootchie Cootchie Men” and Brian disbanded “Blues by Six”, Brian and Scotty joined the nucleus of Baldrey’s line-up to form “The Original Allstars”. They broke up in 1966 and Scotty was musically inactive until 1972 when he joined Stomu Yamashta and then Gary Boyle/Hugh Hopper in “Isotope” touring the world. In 1983 he re-joined Brian for the Silver Anniversary celebrations of the Marquee Club for a “Blues by Six” reunion and they have been together ever since. Brian and Scotty were joined for this exclusive recording by... Trouble In Mind Peter Green (Fleetwood Mac) – Lead Guitar, Ian Stewart and Charlie Watts (Rolling Stones) – Piano, Charlie Hart – Bass. Scotty plays with the authenticity of the early blues pianists, a style very few people have been able to master.

4. Wind Against The Trees

8. Waiting For A Train