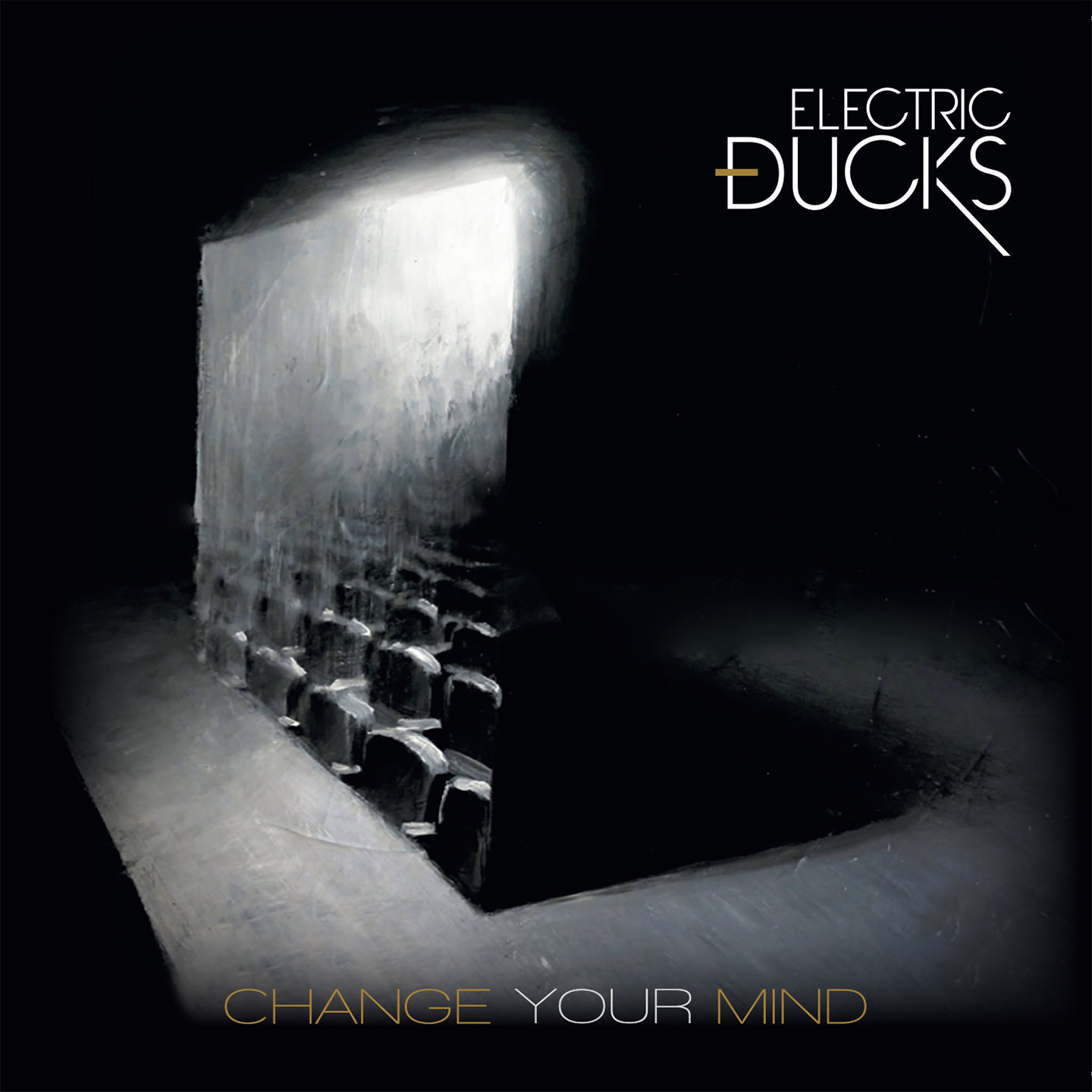 As of today, The Duck’s have performed more than 700 Concerts in Europe. Opening for the mythic band ‘The Scorpions’, as well as Thin Lizzy and Chicken Foot (Olympia-Paris).
This new album ‘Change Your Mind’, was recorded and mixed by Mike Fraser (AC/DC. Airbourne. Bryan Adams. Norah Jones. etc.) and Eric Mosher (Justin Bieber. AC/DC. Led ZEP. etc.) and is considered by these two top international producers, as one of the best, ever produced and mixed by them.

Including 3 Radio Edit (Bonus Tracks). It is Rock interpreted with an amazing voice and the highest level of musicianship.

“WE ARE THE ELECTRIC DUCKS AND WE PLAY ROCK N ROLL”