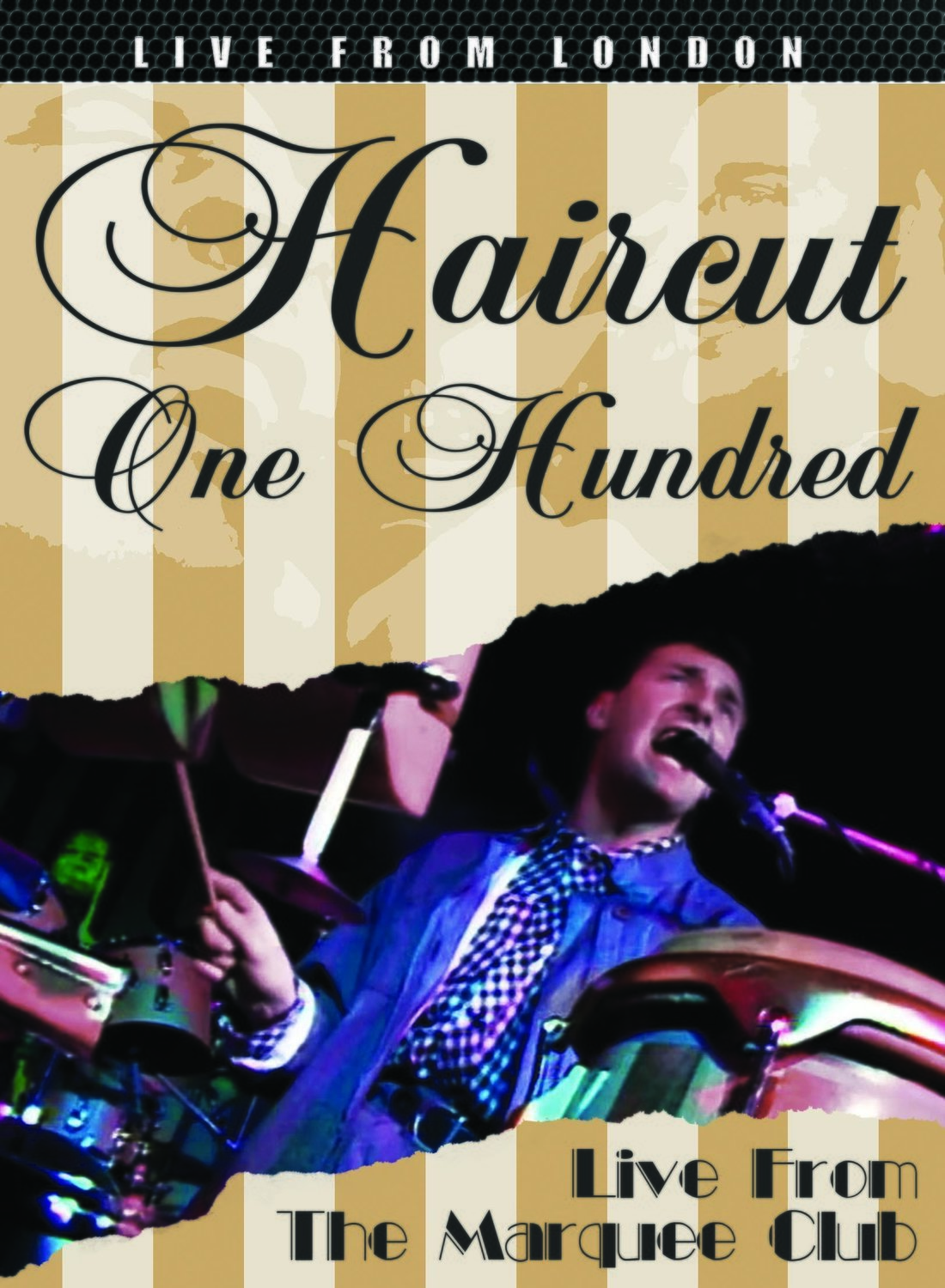 Haircut 100 - Live At The Marquee Club

Haircut One Hundred are a British new wave/jazz-funk group formed in 1980 in Beckenham, London by Nick Heyward. At a time when music was going in a million directions at once, Haircut 100 came along and offered a hybrid of Funk, Soul and New Wave known is some circles as Brit Funk.

The band had experienced some top ten single and album successes, including “Favourite Shirts (Boy Meets Girl)” and “Love Plus One” which they played during the concert. This concert was another great step into the future that has lasted to the current day.