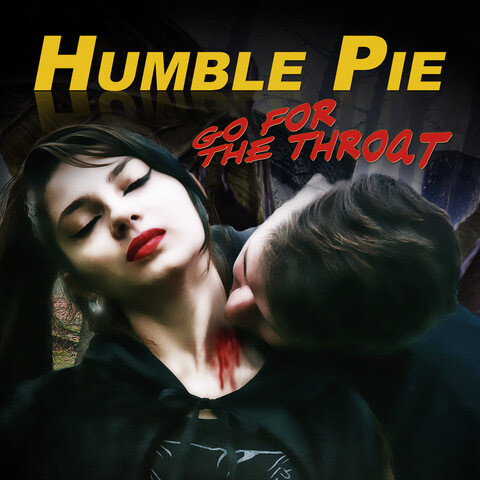 Humble Pie - Go For The Throat

Humble Pie was an English rock band formed by Steve Marriott in Essex during 1969. They are known as one of the late 1960s’ first supergroups and found success on both sides of the Atlantic.The tenth studio album recorded by the English rock band Humble Pie. ‘Go For The Throat’ was the last album released on the Atco/Polydor label, as they were dropped soon after due to contractual differences.