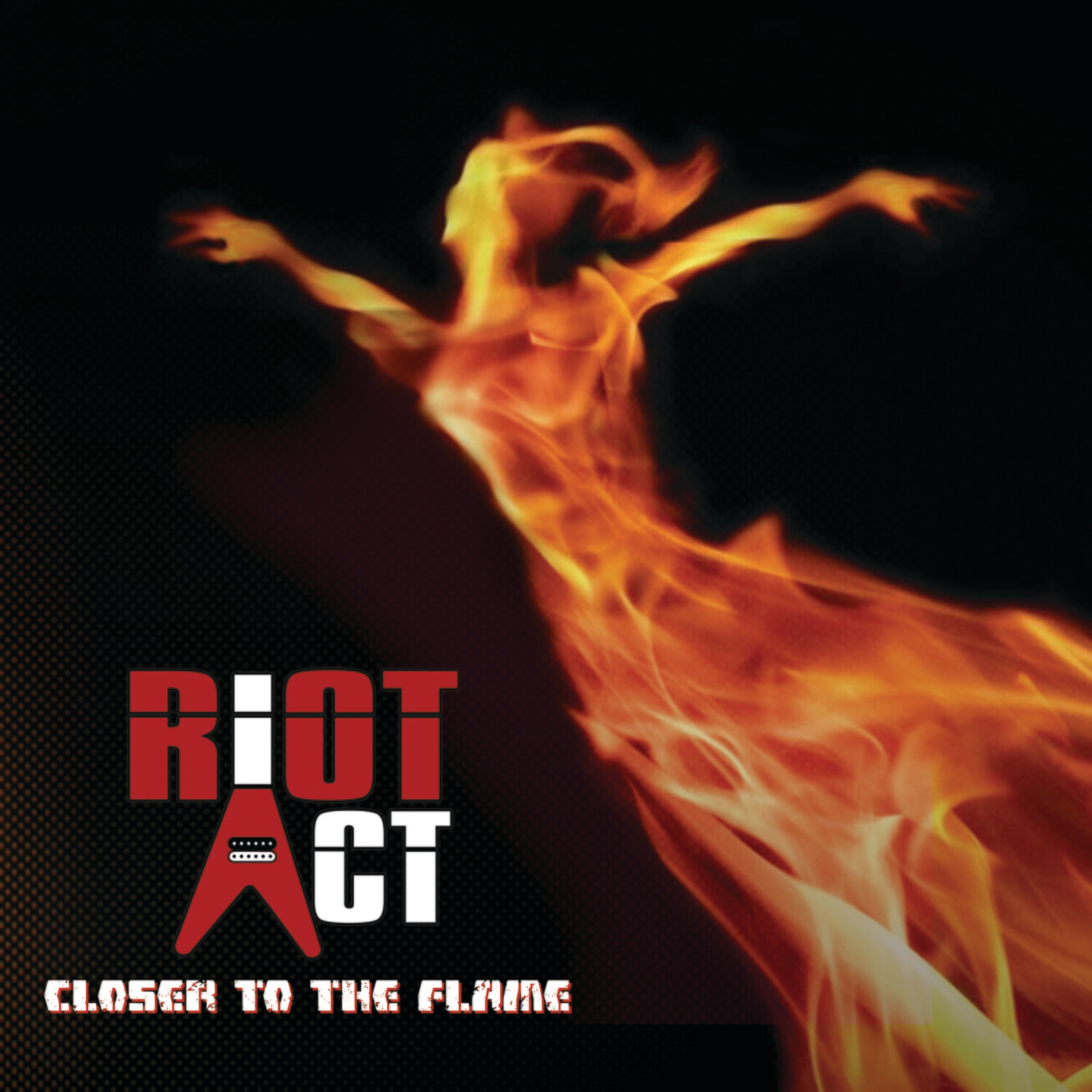 Riot Act - Closer To The Flame, Comes with a limited Signed Card for the first 200 copies.

The highly anticipated debut album from Riot Act, the band initially formed by former classic era Riot members Rick Ventura and Lou Kouvaris, is a full length studio album “Closer To The Flame” which is sure to please fans of the late 70s, early 80’s era of Riot as well as fans of Montrose, Rival Sons, The Black Crowes, Tesla and fans of classic hard rock everywhere.

The album will also come with a 12 track bonus cd of classic Riot tracks recut, these recordings feature the final ever recordings of Lou Kouvaris, who tragically passed away of Covid19 in early 2020.

The band offer the following statement:

“Riot Act’s new album is a culmination of emotions over the past two years. From the excitement of our early rehearsals, to the loss of our band mate, struggling through a pandemic and not knowing if we were going to continue, the four of us knew that the band had much to offer. The result of that renewed energy is “Closer To The Flame” and with joining forces with Global Rock Records we are ready for the world to hear this new music we have been working on for so long.

The first of which, the new single “Wanted” was the first original track recorded when we decided to go forward. It captures the energy and drive of the band and our roots. A taste of things to come!” Our very good friends and brothers in in Riot V of course continue the latter day power metal evolution of Riot onward, While as Riot Act we aim to recapture the early Riot sound of the 1977-1983 band and bringing that into a new era. Further illustrating the “Riot members of all eras are family” ideaology Riot V guitarist Mike Flyntz is a special guest on the record, laying down a killer solo on the track “49er”.